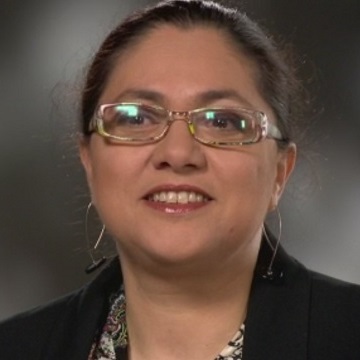 Bulgaria at the Eurovision Song Contest: Turning things around

With a legacy of 62 years, hundreds of hours of live television, nearly 1,500 songs from 50 countries and over 190 million annual viewers, the Eurovision Song Contest is one of the most successful TV shows in the world.

Bulgaria's recent history in the Contest, both at Eurovision as well as Junior Eurovision, is а story of success. A great part of this is based on Bulgarian National Television’s change of approach towards the competition and the broadcaster‘s new strategy of promoting the Contest both to the international audience as well as the viewers in Bulgaria.

BNT’s strategy includes partnerships with different stakeholders (including private TV channels, record labels and music production companies), which is a way of reaching a wider audience in Bulgaria and a way of delivering a sustainable product for the Contest. Having a strong final product, a recognizable artist with an established fan base, a hit song and recognizable visual branding, is the ultimate promotional tool. The creative and innovative use of social media is a successful way to establish the BNT Eurovision Bulgaria brand and the broadcaster’s strongest tool to promote the Bulgarian entry at the contest.

The Junior Eurovision 2015, hosted by BNT in Sofia, and Bulgaria’s second place in the 2017 Eurovision Song Contest are two successful cases, which highlight the broadcaster‘s new successful strategy.

Joana Levieva-Sawyer is Chief Producer Special Projects at Bulgarian National TV (BNT). Since 2012 she manages all Eurovision Song Contest Projects for BNT, she was Executive Producer for Junior Eurovision Song Contest hosted in Sofia in 2015. She has over 20 years of experience in television as a journalist and foreign correspondent as well as a producer of news, current affairs programs and documentary films. She is also a producer and presenter of a weekly TV magazine program for foreign policy, “The world is Seven” on BNT.

Joana invites her colleague Vasil to discuss and share his view on the topic.

Vasil Ivanov is Head of Press of the Bulgarian Delegation at the Eurovision Song Contest. He joined Bulgarian National Television’s Eurovision team in 2012. Vasil is a recent Media and Communication graduate from Glasgow Caledonian University.